AKURA Timepieces is a Scottish start-up that is bringing a stunning new wristwatch to market. They contacted us to enquire what would be involved in creating a film to accompany the launch of the ‘Wayfarer’ and it was one of those moments when we knew instantly it was something we wanted to get involved with.

Philipp Schoenfisch, who founded the company, had the nice idea of seeing the watch in the wilds of Scotland… that was it, that was the hook. A simple starting point and an open brief that we could run with. Perfect.

From there we created a concept that stayed true to the simplicity of Philipp’s original idea and set about researching and recce’ing locations and finding the perfect actor/model to take us on our highland journey.  In the end, we did all our shopping under one roof. Mark Reed, at Glenmore Lodge, was the perfect fit (although he’d blush self consciously if you called him model or actor!) and the proximity of the lodge to Lochan Uaine (The Green Loch) and Loch Morlich, our main locations, helped us overcome many of the logistical challenges we were faced with on our single day shoot.

Scottish summers are a godsend though and we picked the longest day of the year and plonked Mark in the middle of a freezing Loch Morlich at 5am so we could get off to a flyer. Sorry, Mark. Thank you, Mark.

Our team of regular collaborators brought their own particular sensibilities and considerable talents to bear. Garry Ferrier on sound design and original music and Peter Keith on all things visual. Thank you both for giving so much. 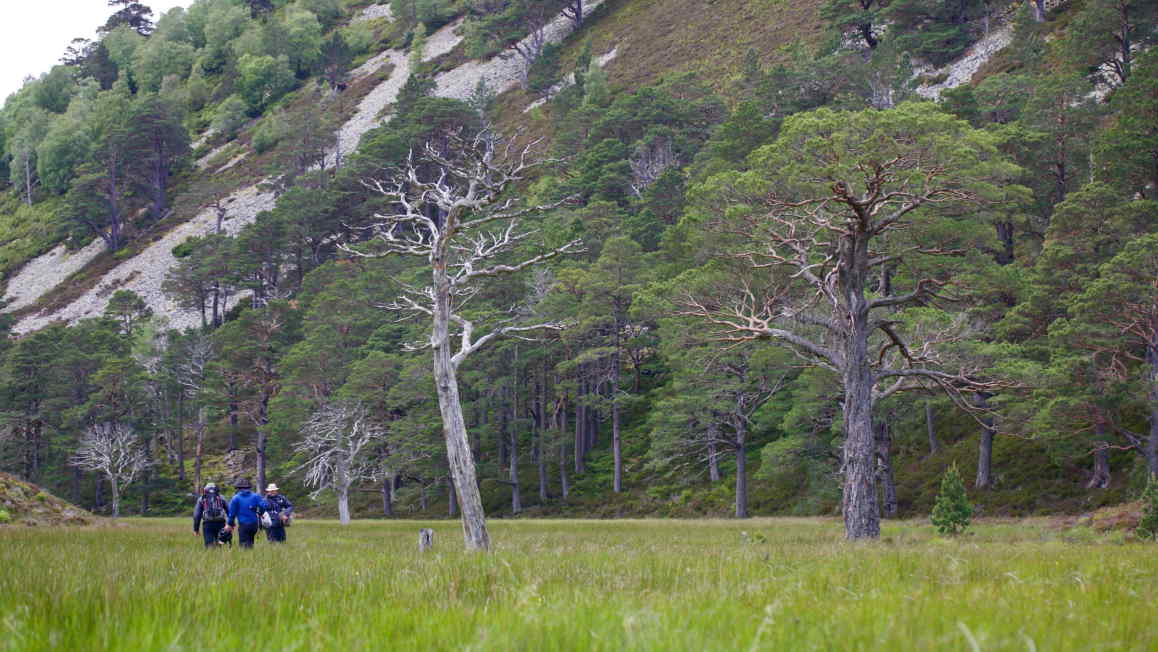 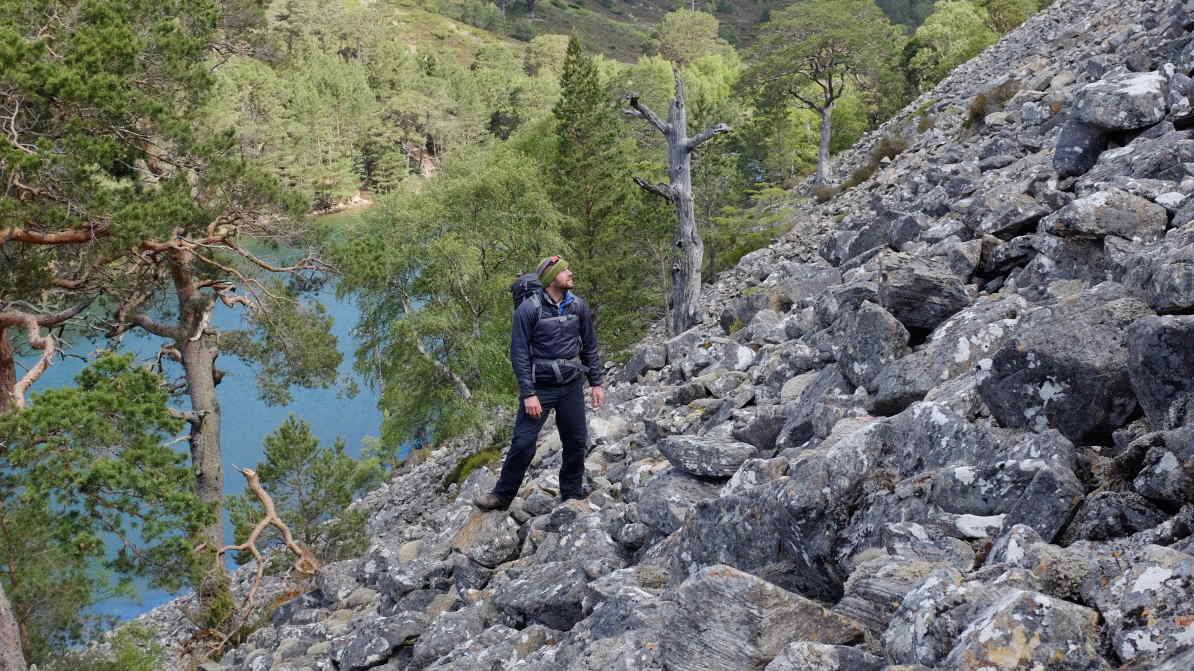