Alexander Chapman Campbell – For the Love of Life

We worked with composer and artist, Alexander Chapman Campbell to capture moments from the recording of his latest album, For the Love of Life.

As a predominantly solo artist, the film talks about the new creative challenges Alexander enjoyed during the writing and recording of the album and how collaboration has inspired him. 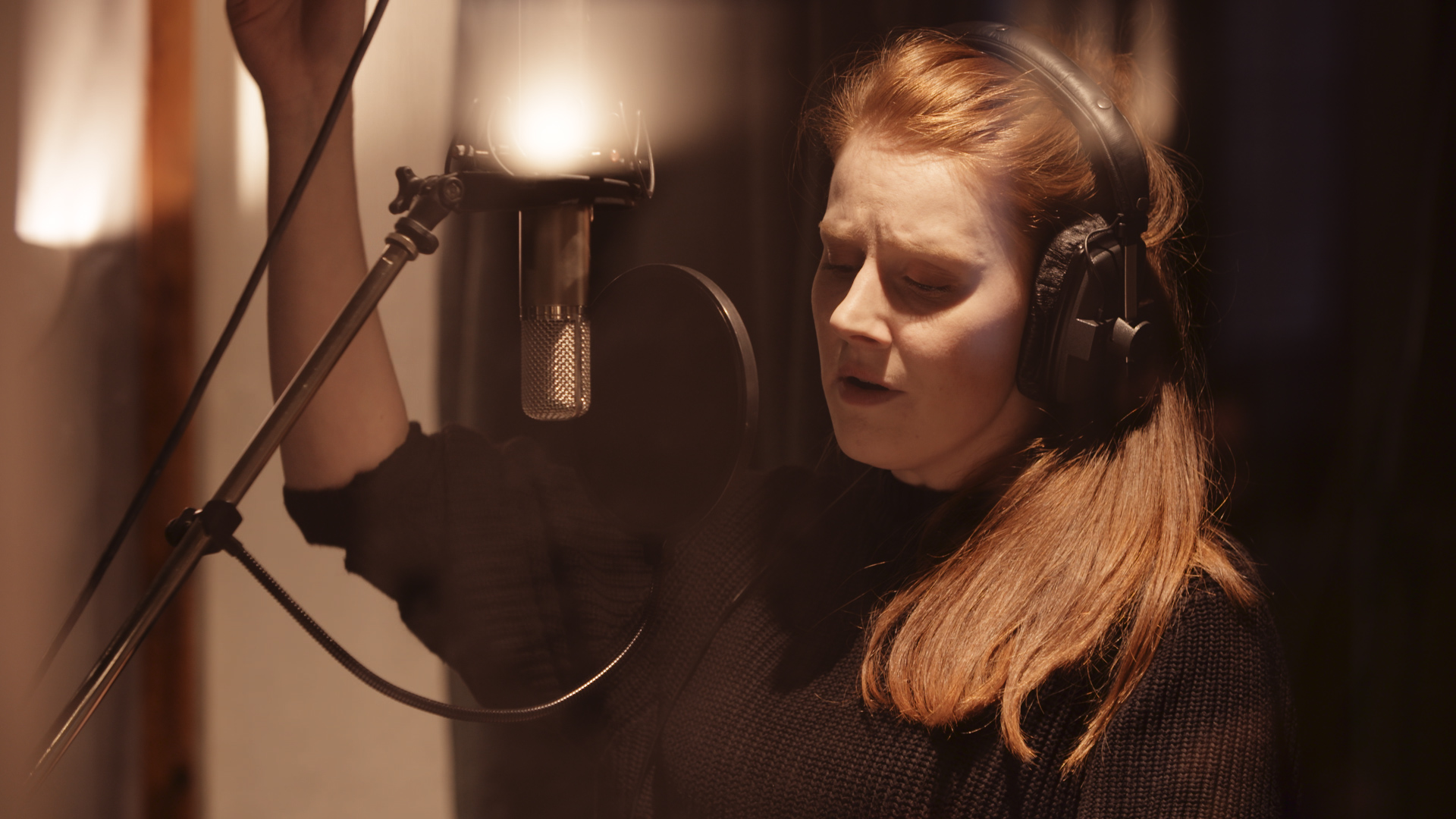 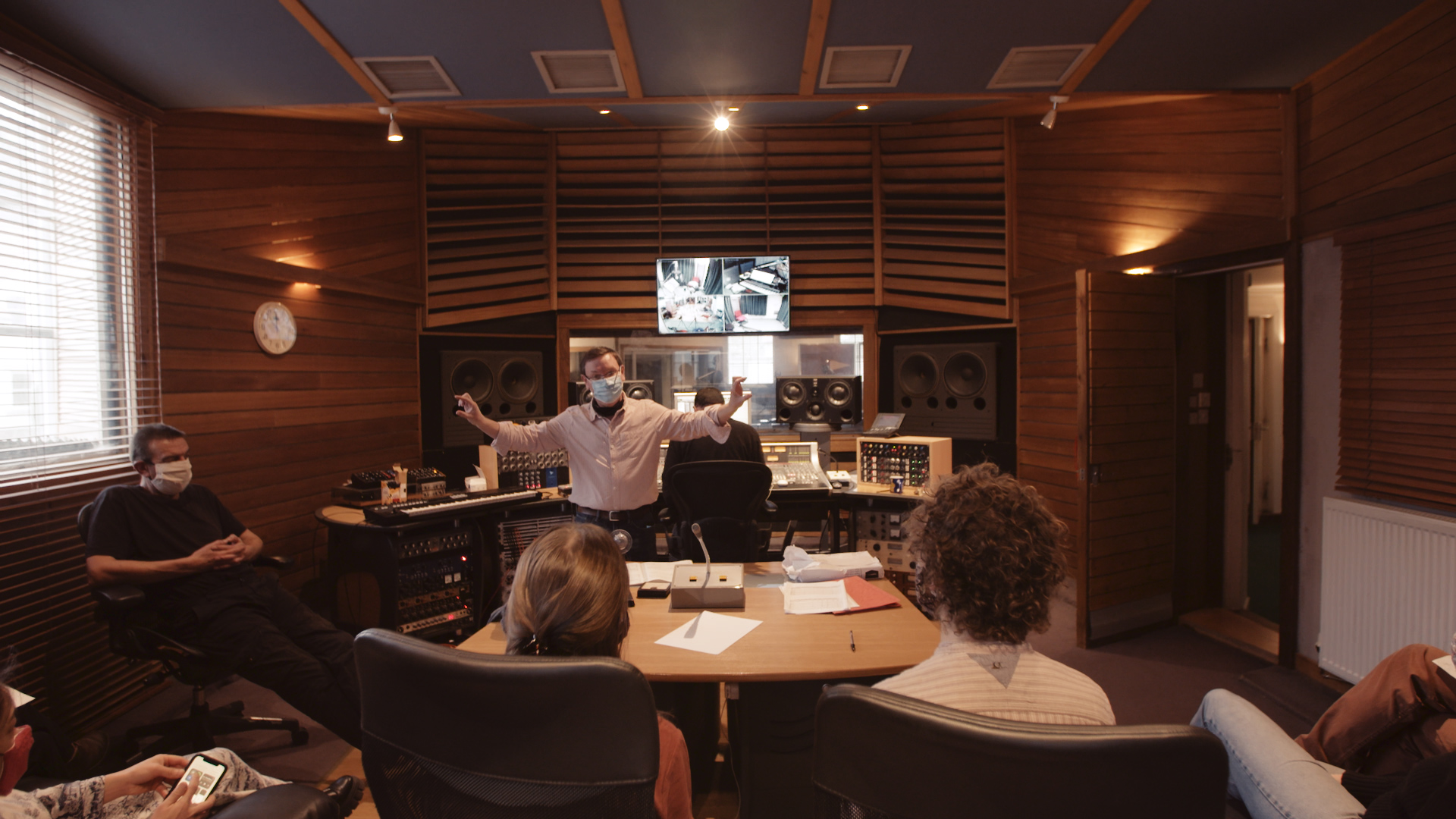 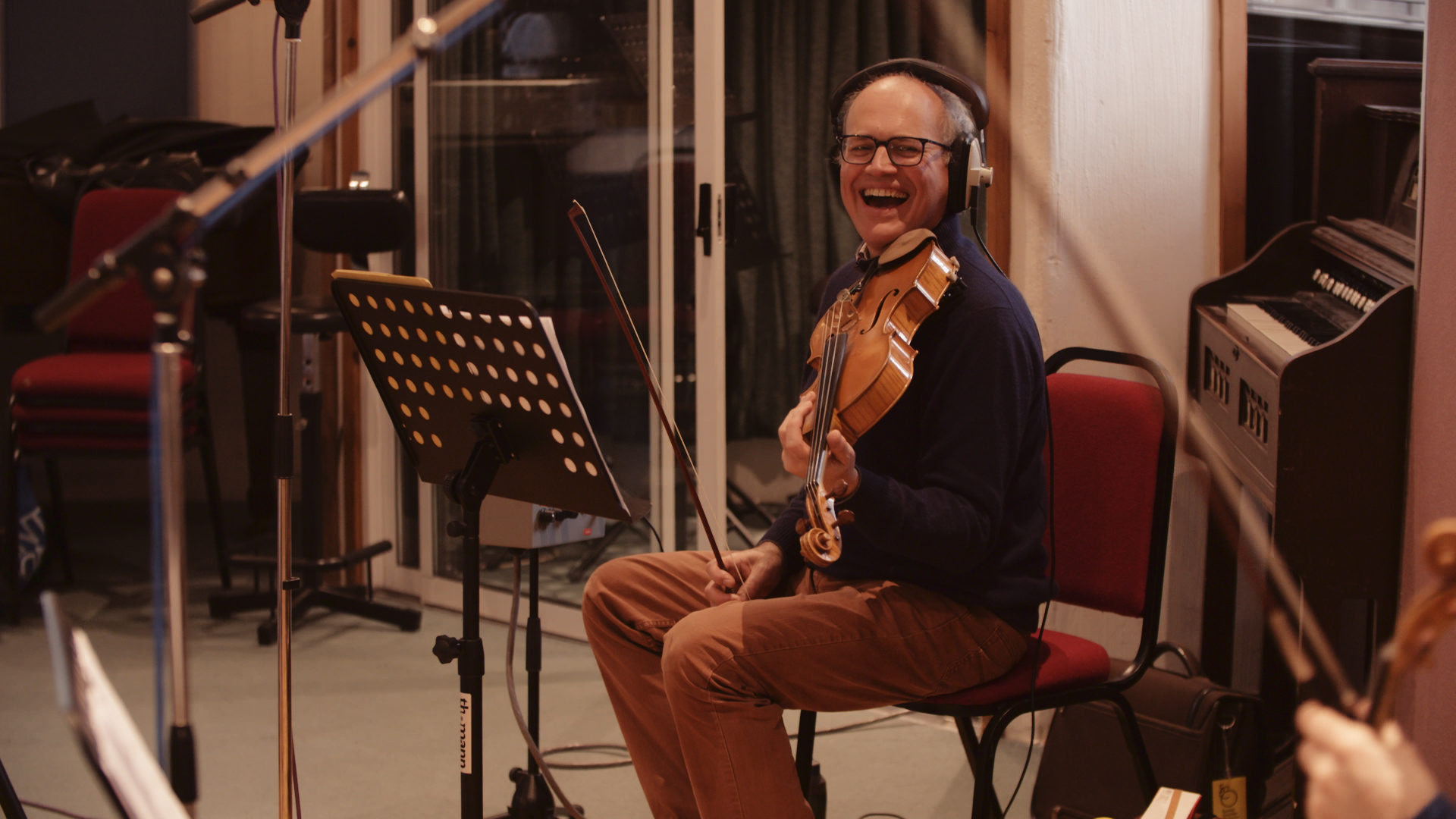 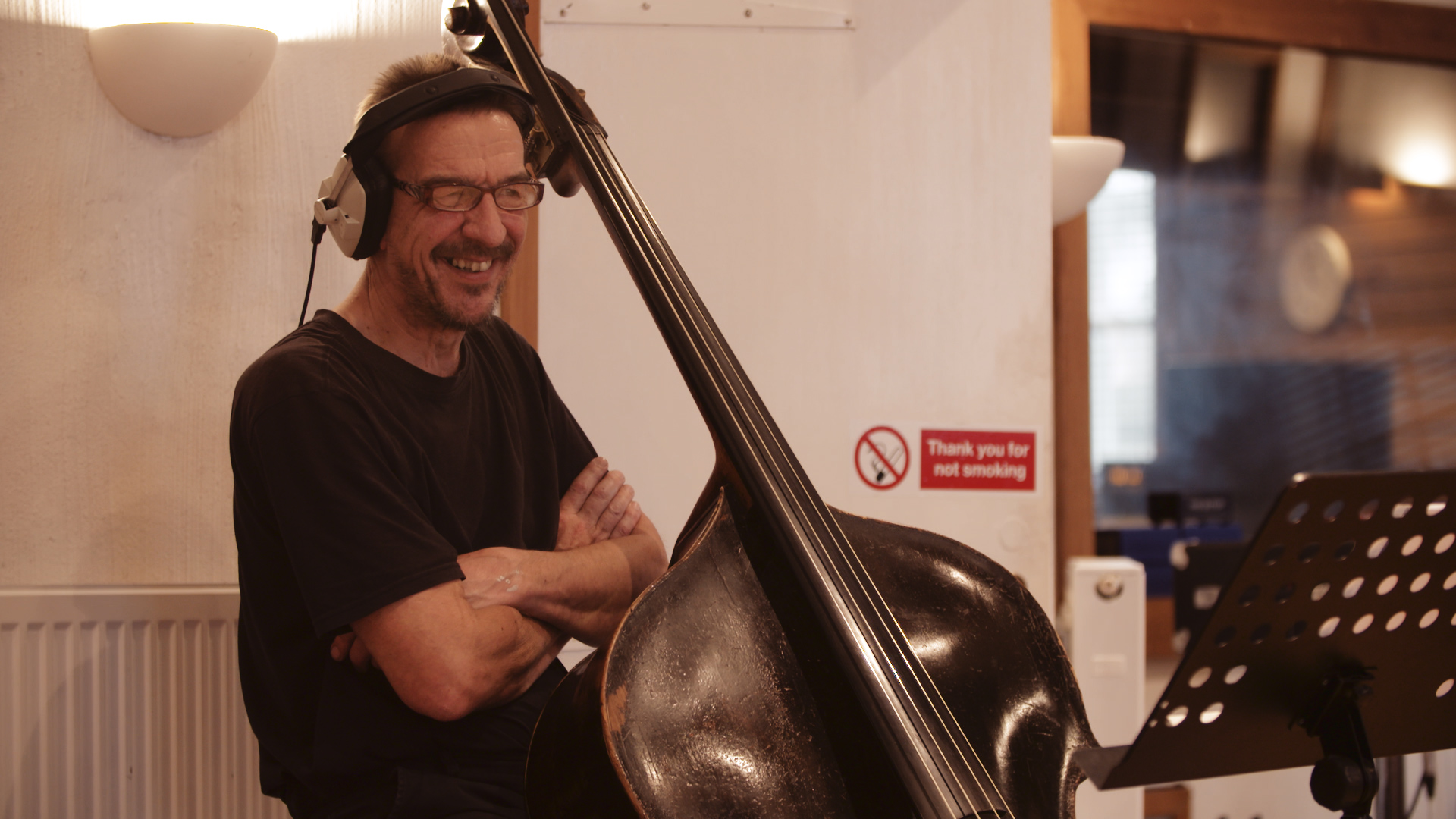 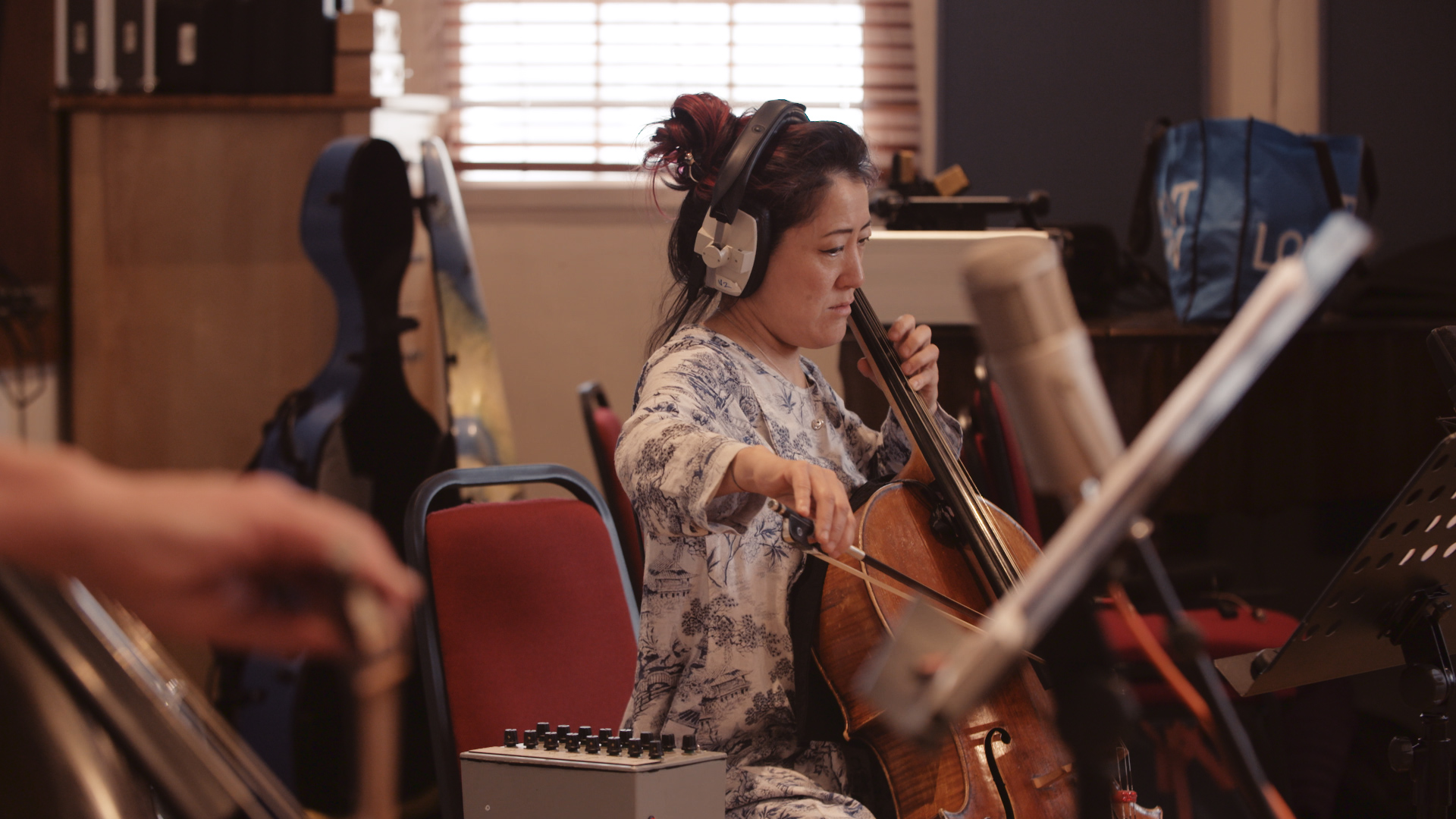 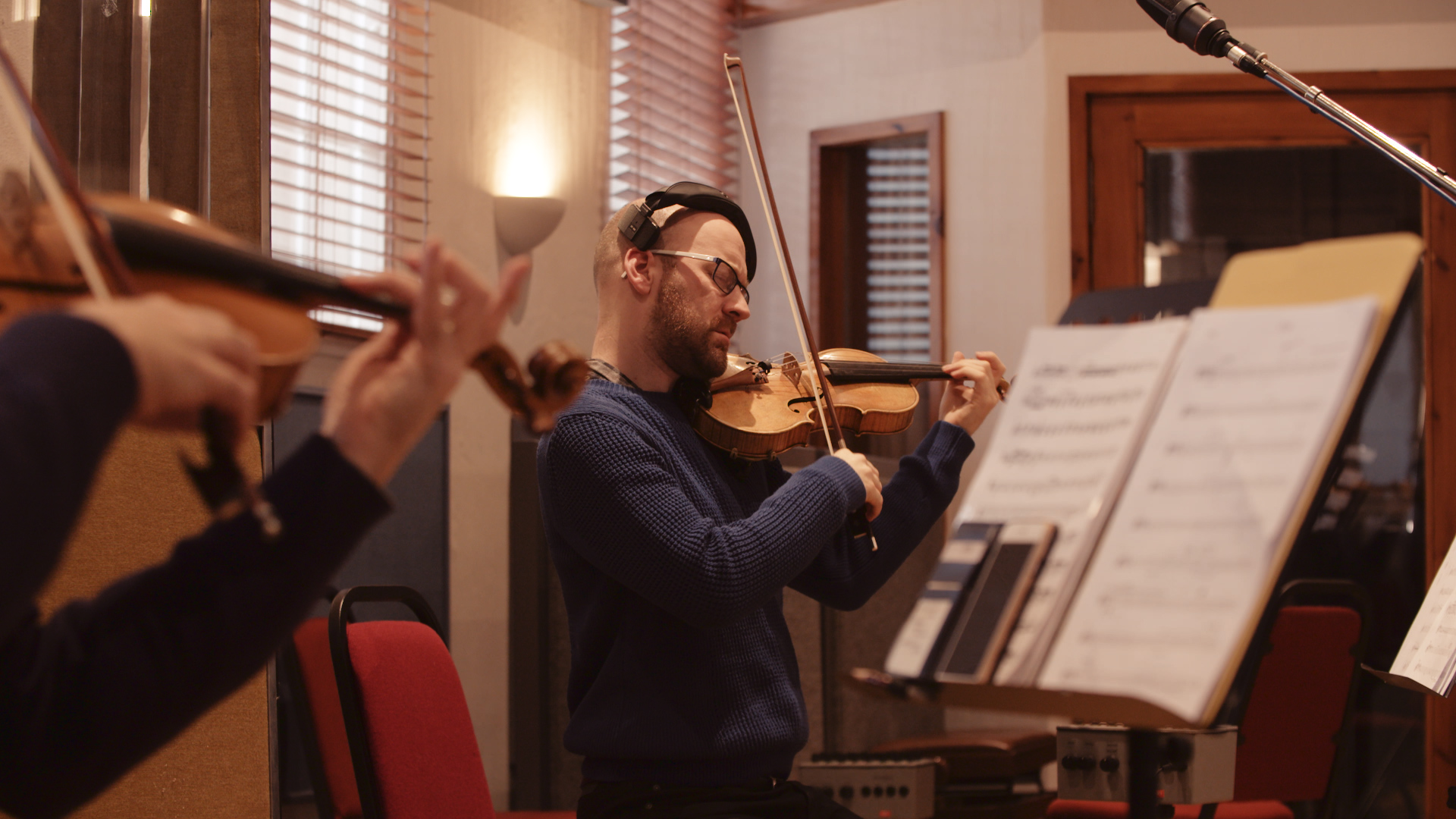