François Leleux is renowned for bringing “bigger-than life personality” to his performances (Chicago Classical Review). His pre-eminence as an oboist is internationally recognised, but in recent seasons Leleux has in parallel established a significant reputation as a conductor.

Continuing our work with the Scottish Chamber Orchestra, this artist profile film features performance, practice and behind the scenes chat with the man himself on this aspect of his work. 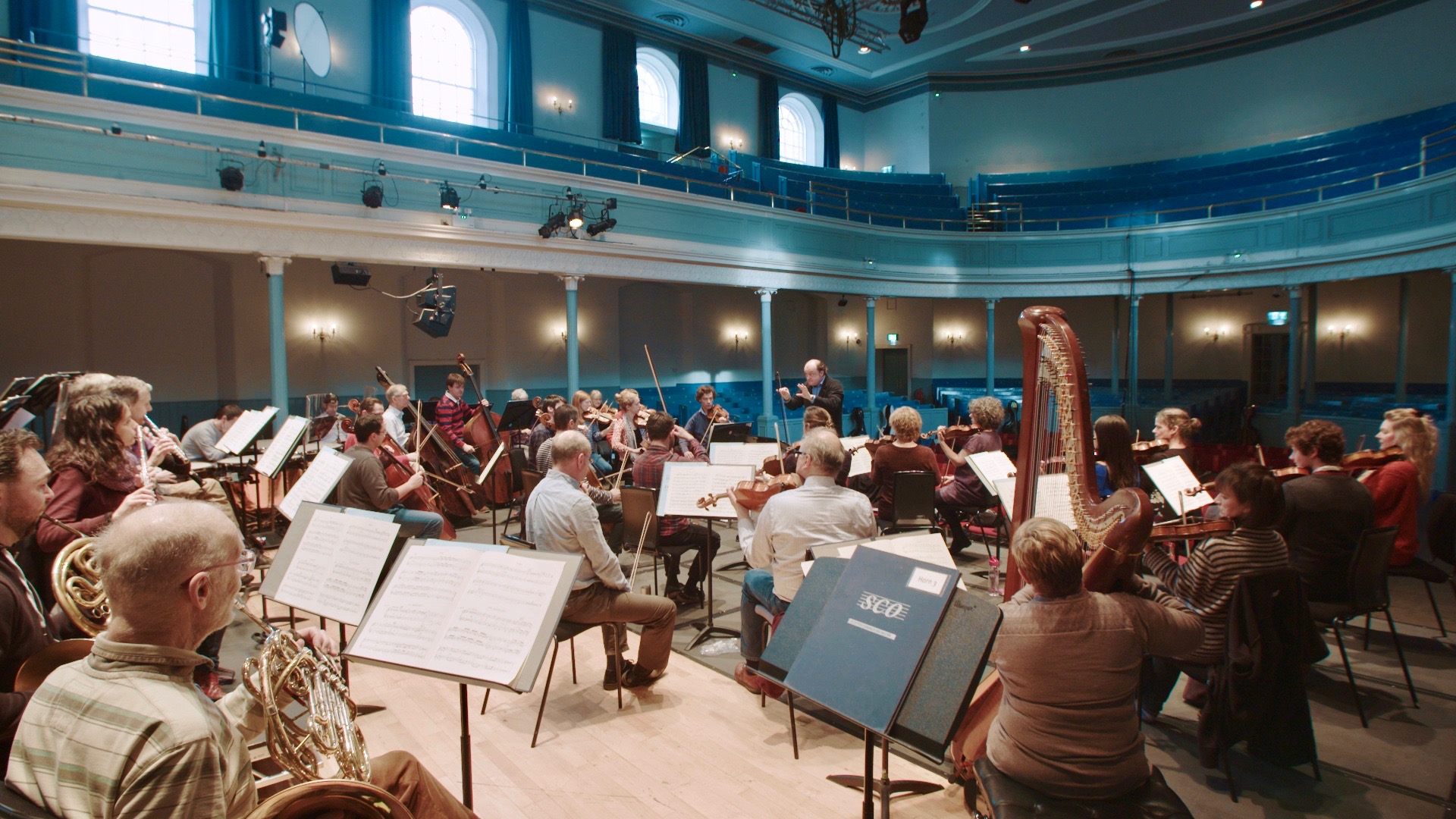